Exposed campaign highlights the links between animal agriculture and pandemics.

Specifically diseases such as coronavirus, Severe Acute Respiratory Syndrome (SARS), HIV, Bird flu and Swine flu which have devastated populations around the world.

With over 200 zoonotic diseases recognised by the World Health Organisation (WHO), some of which are highly infectious, the underlying problems within our societies and industries could not be clearer. Animal exploitation – agriculture, the fishing industry, and wild animal consumption – is the greatest cause of pandemics and epidemics.

Exposed is a lobbying effort aimed at the UK government and has inspired news stories by some of the UK’s largest media outlets such as the Mail Online and Mirror, ensuring farmed birds and veganism stays in the headlines.

Exposed: Cost of a Pandemic

Using taxpayer money! Pandemics, antibiotic resistance and the climate catastrophe means it has never been more urgent for us to demand whole system change and an end to government bailouts.

Using national days such as World Health Day to promote the campaign on social media, we host online Exposed actions to thousands of followers on social media such as Tweetstorms to ensure the government is held to account. People and animals are dying by the millions. If we don’t do something, another pandemic is inevitable, it’s just a matter of time. We must act now!

We have downloadable posters which are perfect for an infostand -

Exposed: Farming for a Future

A glimpse into a better world!

Farming for a Future is an offshoot of Expired campaign where we share news of game-changers in plant-based farming initiatives. Nonprofits  in the UK, Europe, and globally, are aiding farmers to take the transformative leap into plant-based agriculture. From sending animals to sanctuaries instead of to slaughter, converting their own land to sanctuaries, and becoming Veganic plant-based farmers, progressive farmers are truly inspiring and their stories provide a glimpse into what our future could (and should!) look like. 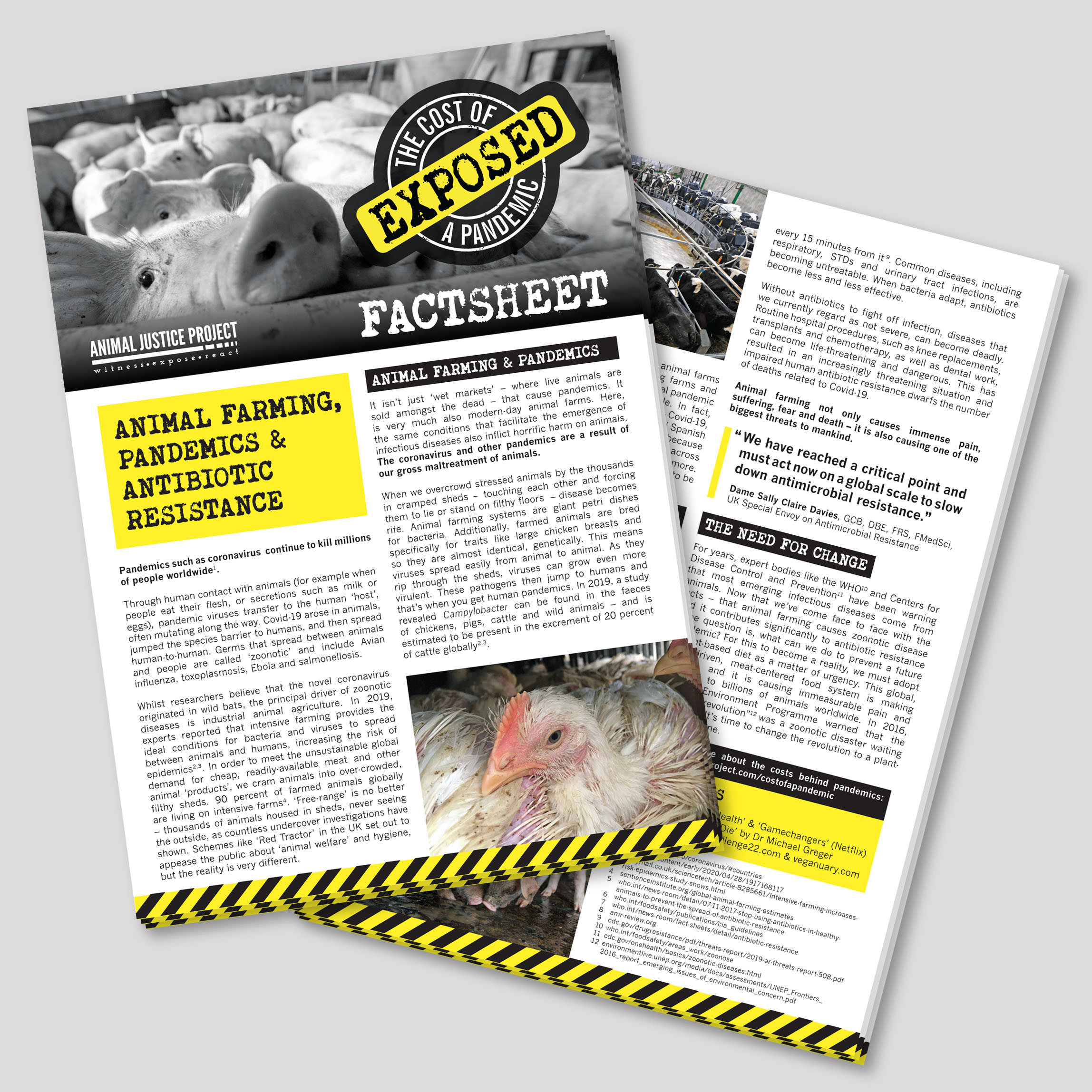 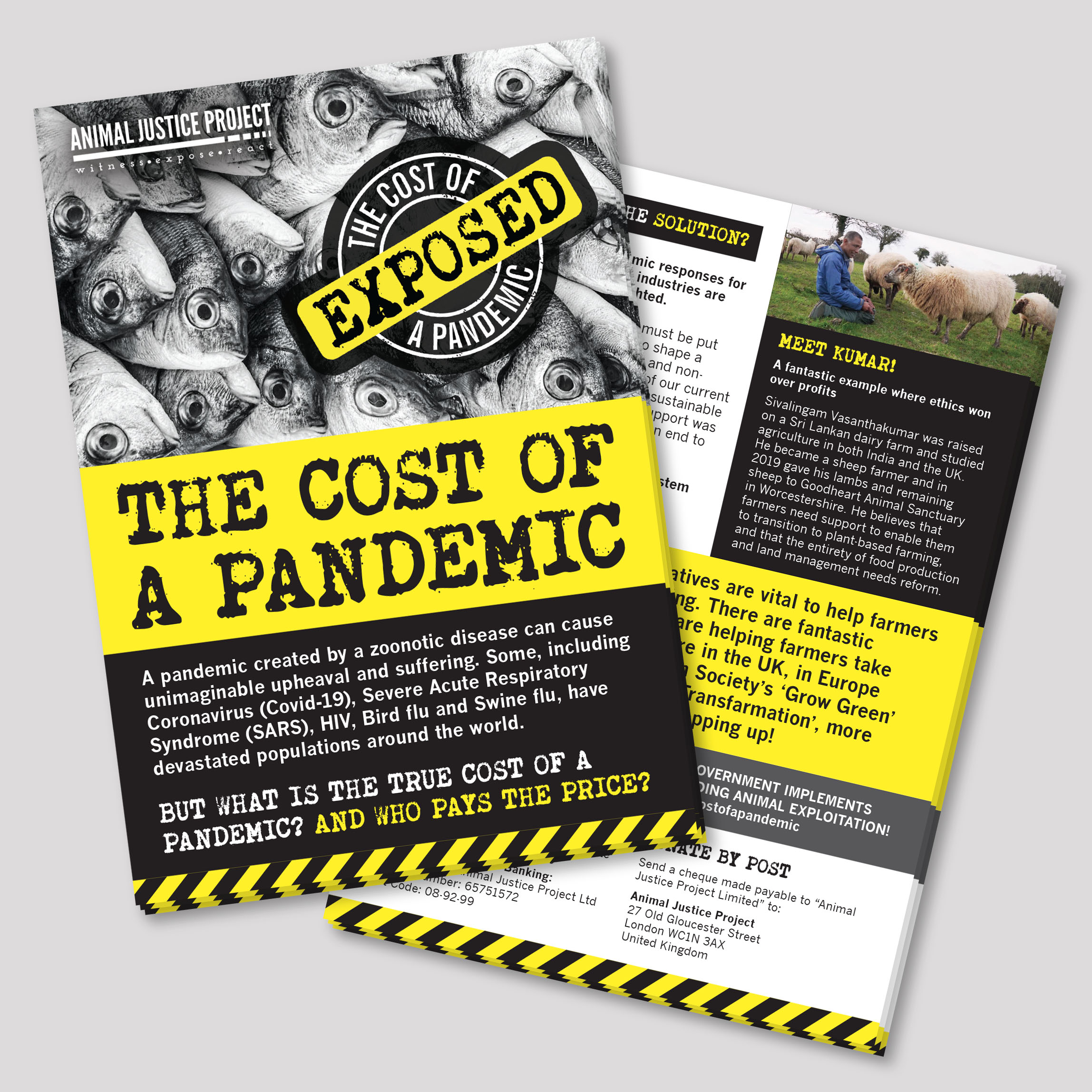 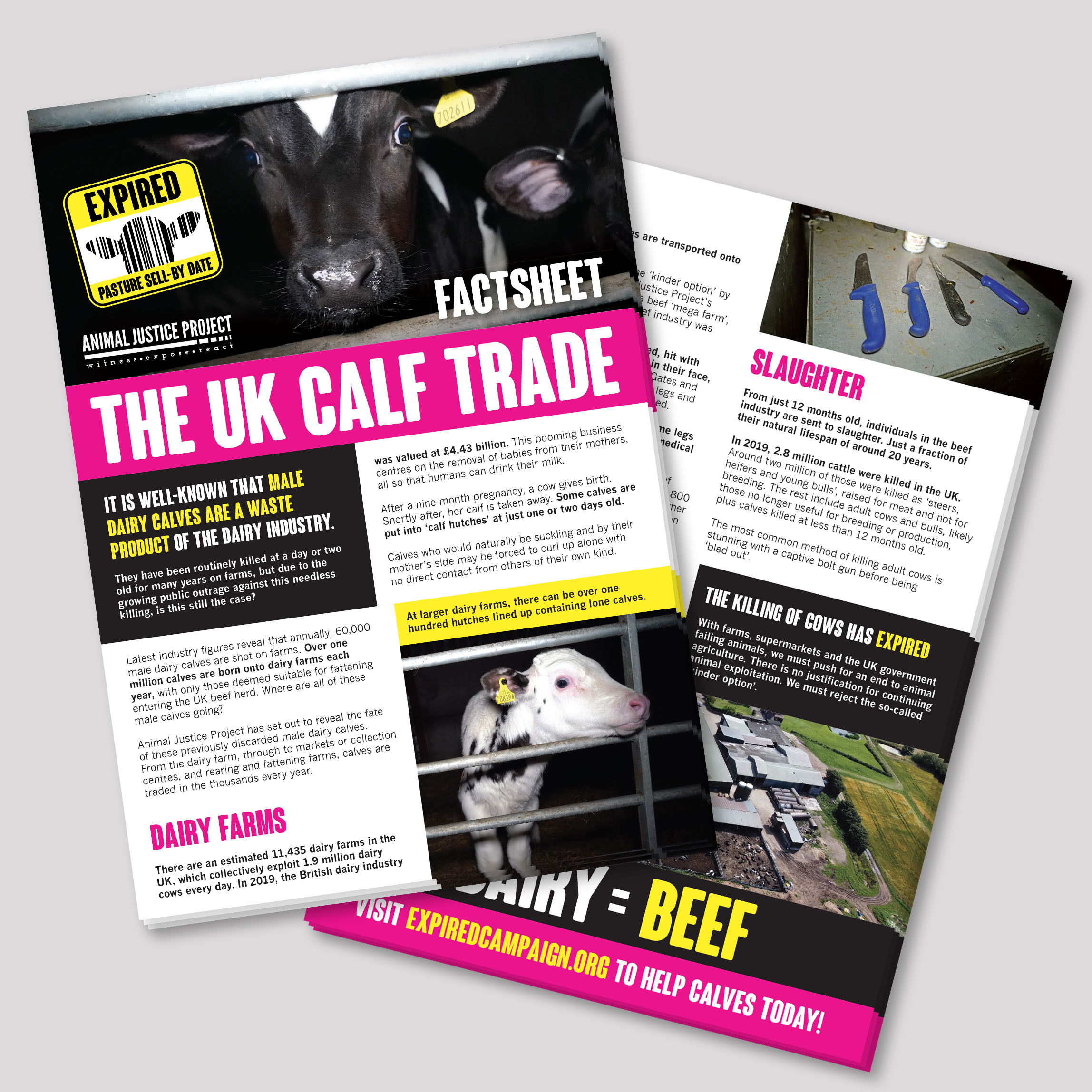 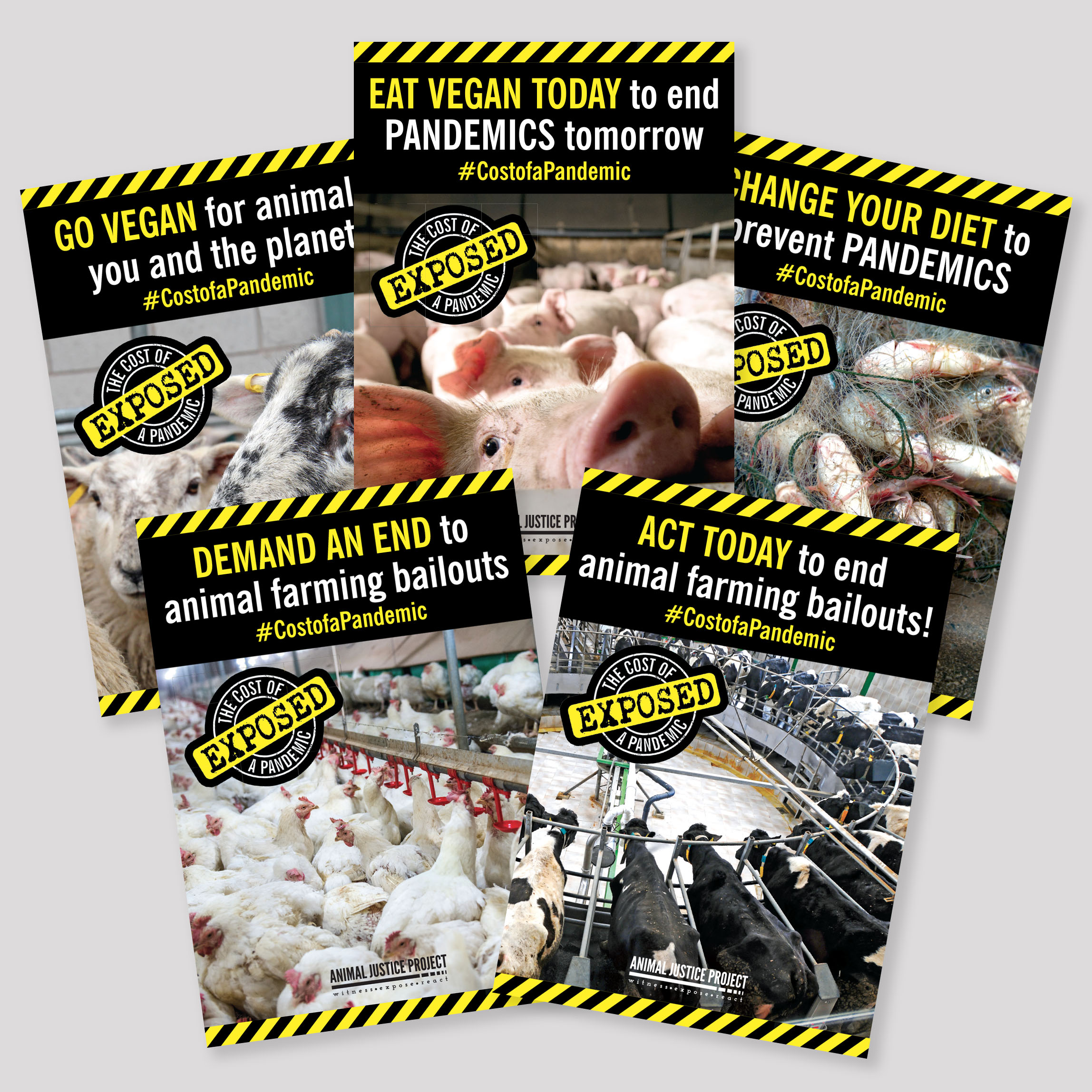 EXPOSED A5 Stickers (pack of 5)

Activists Across the UK Expose the Cost of a Pandemic