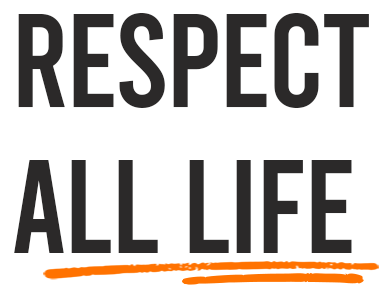 Respect All Life is a campaign that brings animal advocacy back to the basics.

By producing engaging and educational content, Respect All Life shows members of the public why we must go vegan, and provides resources to animal rights activists on how we can advocate for justice. Choosing key industry leaders as targets for investigations, such as Delamere Dairy, we show that the horrors uncovered during investigations are commonplace in animal agriculture and the only way to end the exploitation is to choose vegan.

Launched in 2022, this campaign has been featured in the Independent, exposing the heartache of zero-grazing goat dairy systems and the filming of the killing of day-old kid goats (a UK first). There is no better reason to ditch dairy and promote a sustainable and just future for everyone.

Not vegan? Give it a go!

Challenge 22 provides resources and online support for those who want to make the transition to veganism.

Have you ever heard that ‘free-range’ farming is better for animals?

Although intensive farming dominates animal agriculture and is renowned for poor conditions, abuse and suffering, you may be surprised to hear that so-called ‘free-range’ and ‘gold star’ farms can be just as horrendous for our non-human friends.

Filming at Pastures Poultry, a ‘high-welfare’ and family-run farm and slaughterhouse in Northamptonshire, workers were caught on camera killing birds in front of other individuals awaiting the same fate, plucking live birds and allowing birds, who showed signs of consciousness, to enter scalding tanks.

The ‘free-range’ myth allows for advocacy for welfare reforms, but this investigation is a prime example of why we must push for an end to animal farming, not just for higher welfare systems.

When we think of dairy farms, cows spring to mind, but a lesser-known industry is tearing families apart, causing heartache and is responsible for vast suffering.

By targeting Delamere Dairy, a leader in the production of British goat’s milk, cheese, yoghurt and butter, we showed consumers exactly where their products are coming from and why they should stop supporting such a torturous industry. By combining vegan advocacy, promoting alternative plant-based farming and giving activists the resources to reach more people, this UK-first footage is making waves and changing minds.

Want more information about why goat’s milk will never be an ethical option?

You can directly fund this campaign by buying our Respect All Life merchandise! 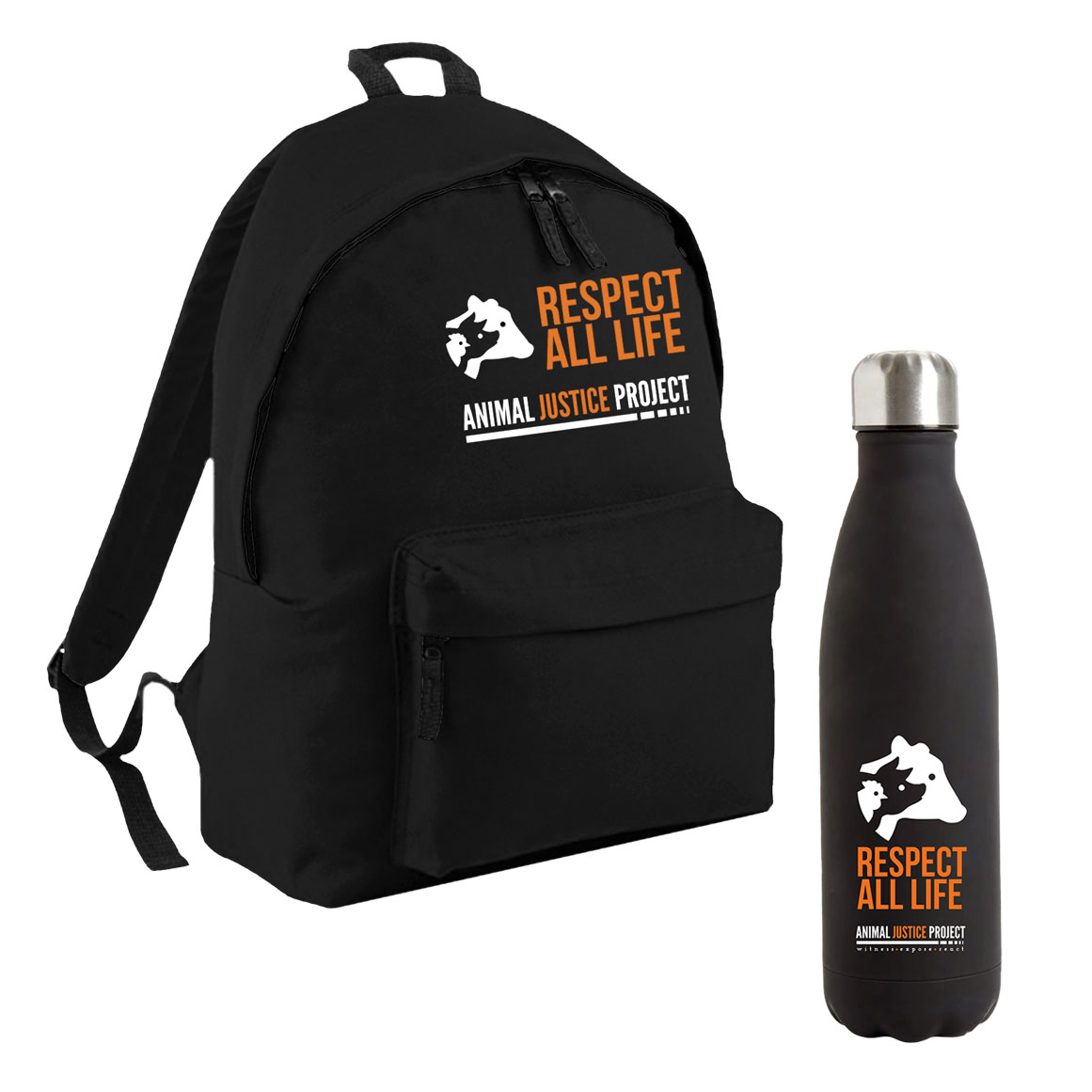 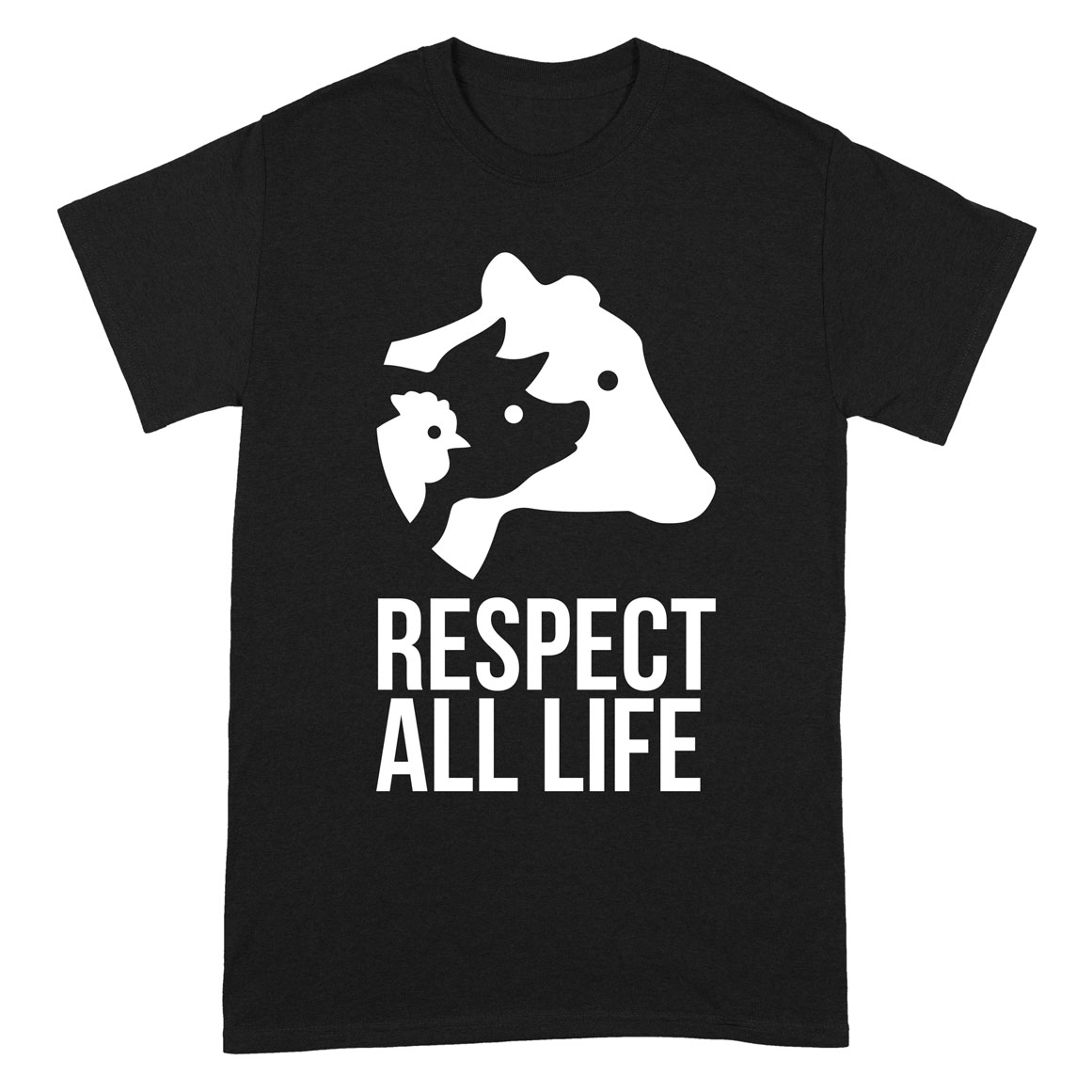 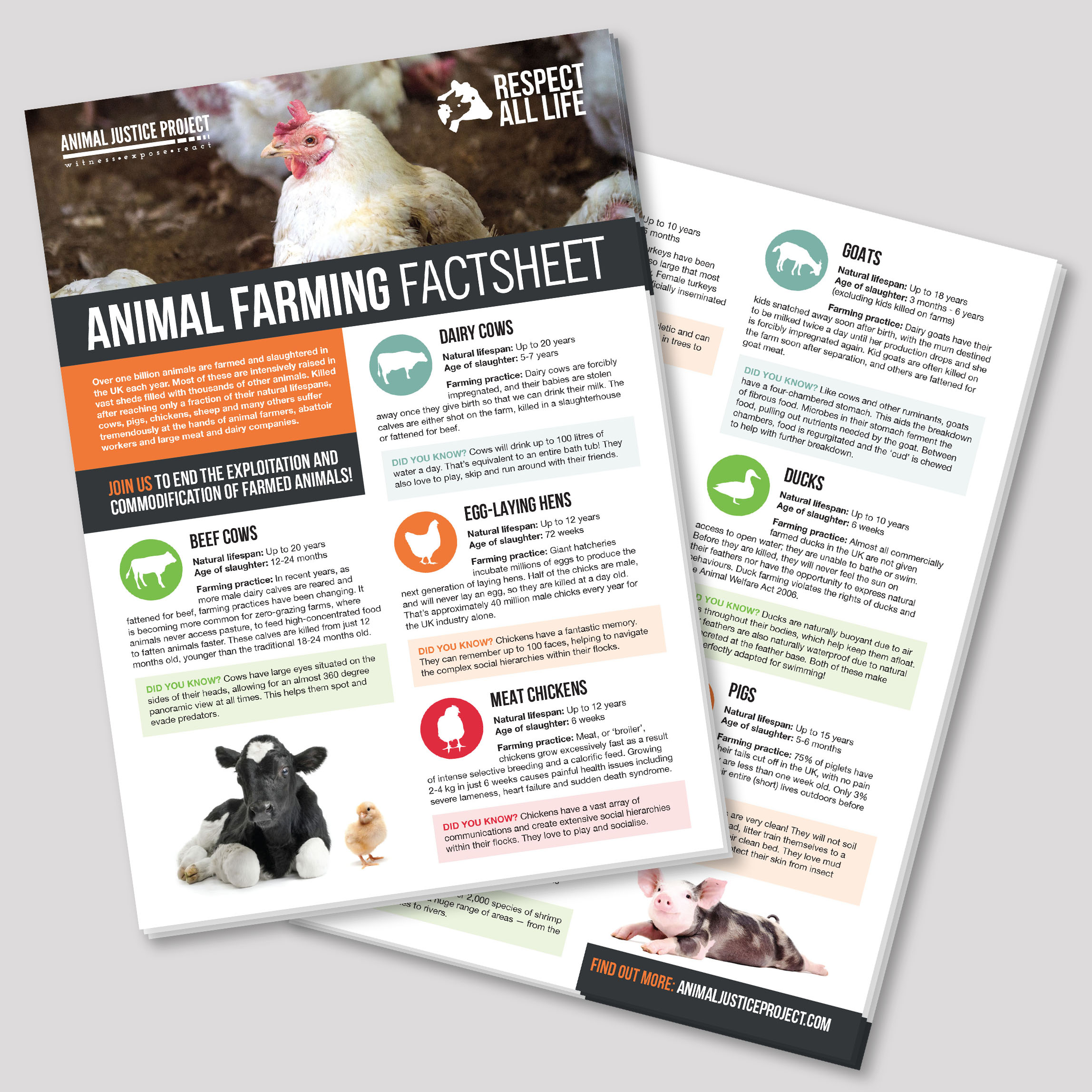 Goats to Oats! Outreach Round-up and the Need for Change