Over 50,000 people have signed our petition!

Over 50,000 people have signed our petition! 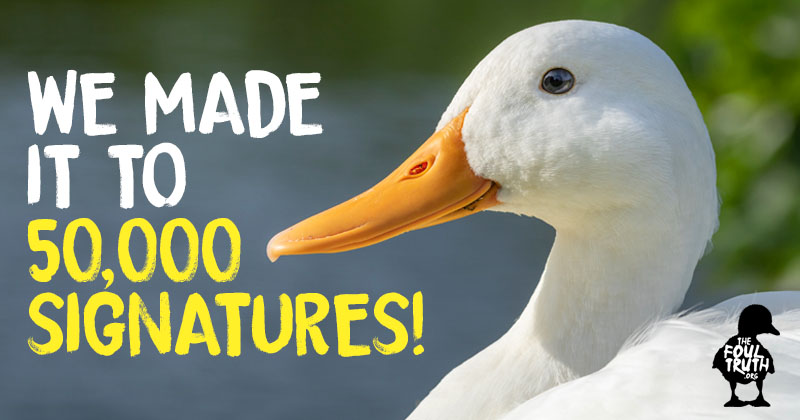 As you will have seen by now, on Friday 16 July, the Food Standards Agency (FSA) contacted Animal Justice Project to relay that the Crown Prosecution Service (CPS) would not be prosecuting Gressingham Foods, following our undercover investigation in September 2020. In only 12 hours, our undercover cameras caught major law breaking and scenes of horror which ducks faced inside Gressingham’s Redgrave slaughterhouse.

We immediately launched our petition to demand that a prosecution be implemented. The Crown Prosecution Service stated that it would “not be in the public interest” to continue with the case. But we have proved them wrong: over 50,000 people want Justice for Ducks!

It is with great disappointment and frustration that we announce that the Food Standards Agency (FSA), as of Monday 20 September, will not be appealing the CPS’ decision and will not be pushing for a prosecution. This is yet more proof that governmental bodies do not protect animals and in fact, the system is designed to fail animals. Animal Justice Project will continue fighting for a prosecution and demand that the ducks in our footage get justice.

Ducks always suffer tremendously inside slaughterhouses, but Gressingham ducks faced a complete horror show in their last moments alive. Workers shouted and argued aggressively as they grabbed live ducks from their plastic transport crates. Ducks’ legs were rammed into metal shackles. Even injured birds were hung up and dead individuals arrived in the crates alongside the living.

As the slaughter line stopped, and loud alarms rang, live birds were left hanging upside down in metal shackles for a staggering fourteen minutes. The law clearly states that they must not be left hanging for any longer than two minutes. During our filming, this breached both EU regulations and UK legislation. This was clear law breaking but what repercussions will Gressingham Foods face, if any?

“Shackling involves hanging birds from their legs, upside down. This is an unnatural position, and exerts considerable force on the bones and soft tissues of the legs and feet. Birds ready for slaughter are heavy – particularly ducks. This can and does result in fractures and other injuries, and is extremely stressful. It is an inhumane way to treat birds of any species.”
– Prof Andrew Knight, EBVS European and RCVS Veterinary Specialist in Animal Welfare Science, Ethics and Law

Our vital undercover investigations expose cruelty, abuse and law breaking that would have never seen the light of day if it were not for our cameras. Large companies like Gressingham Foods simply do not care about ducks; they merely see property and profits.

Do you want to see us carry out even more investigations? Donate today and fund our next one!

As soon as we have further updates you will be the first to know! Thank you for your continued support and for helping ducks escape from a life of suffering to one of freedom and joy. 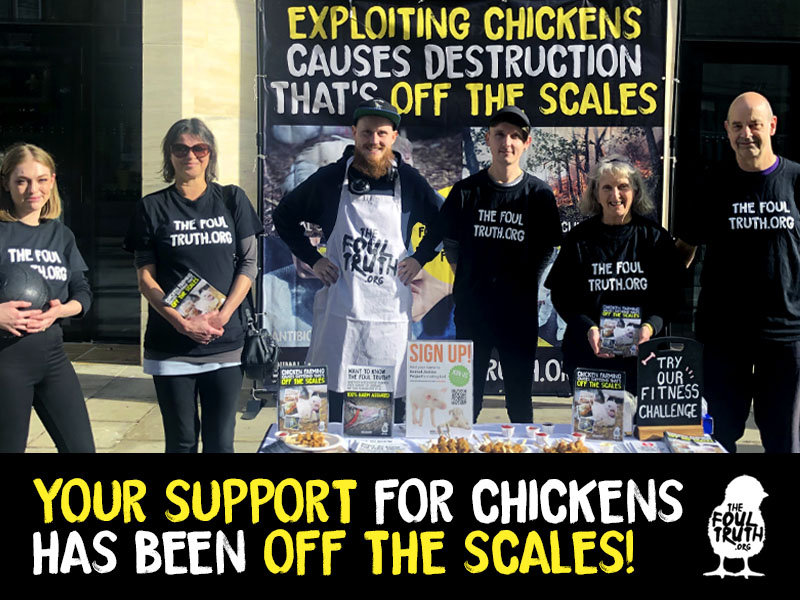 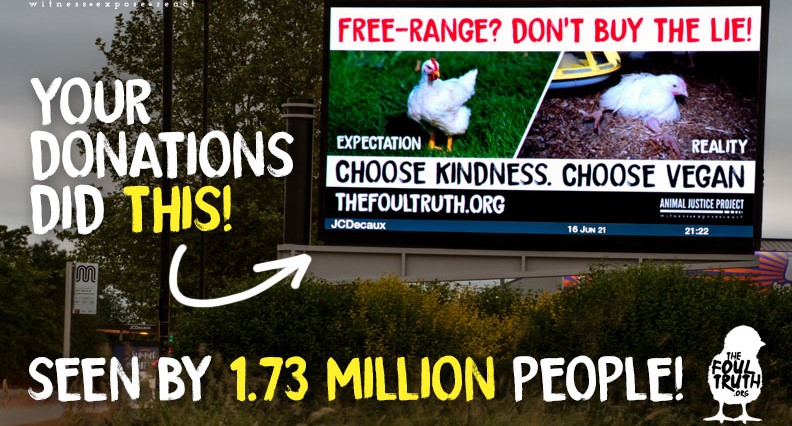 In June, our team packed our bags and went on one of our biggest tours to date! 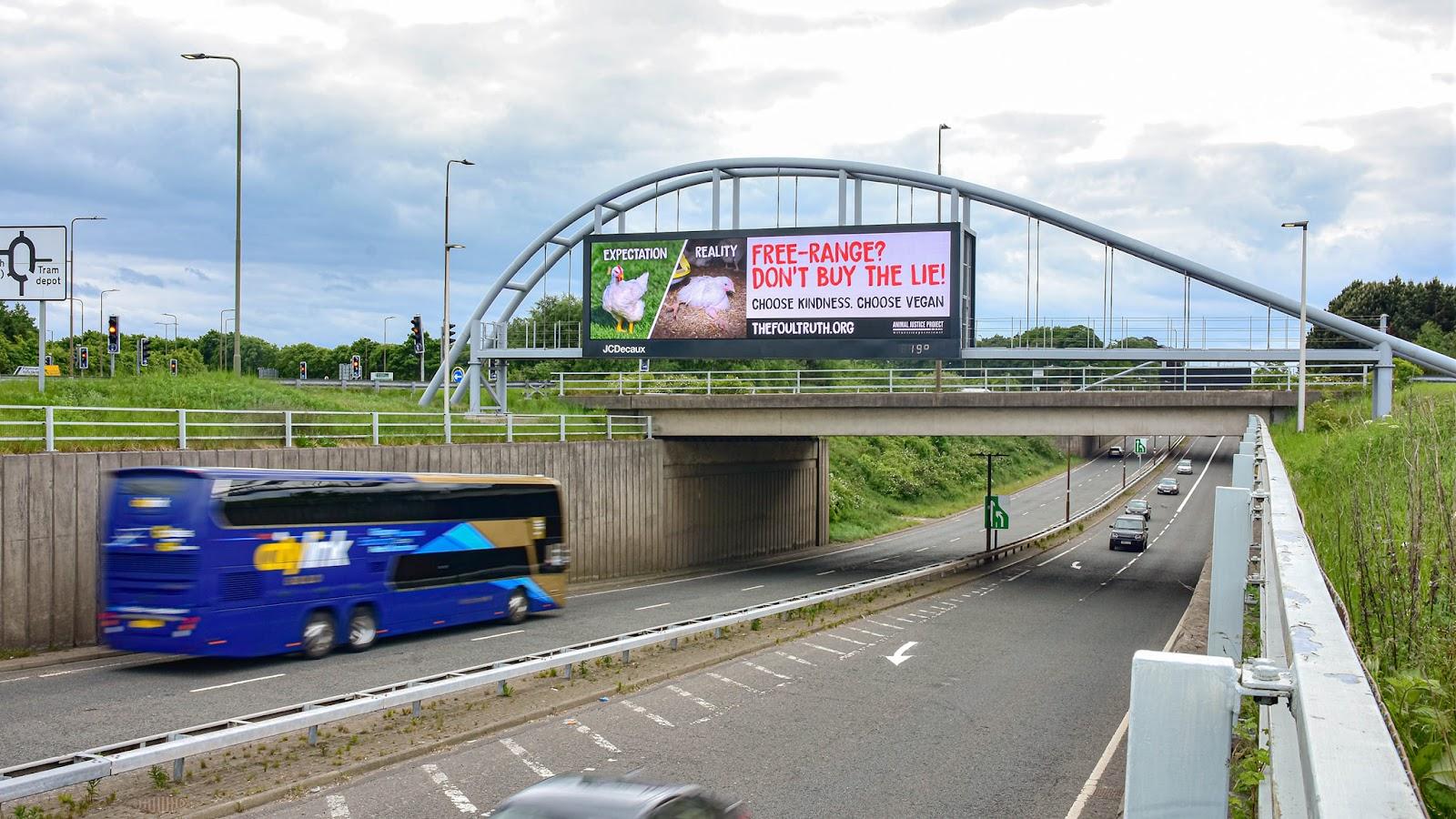 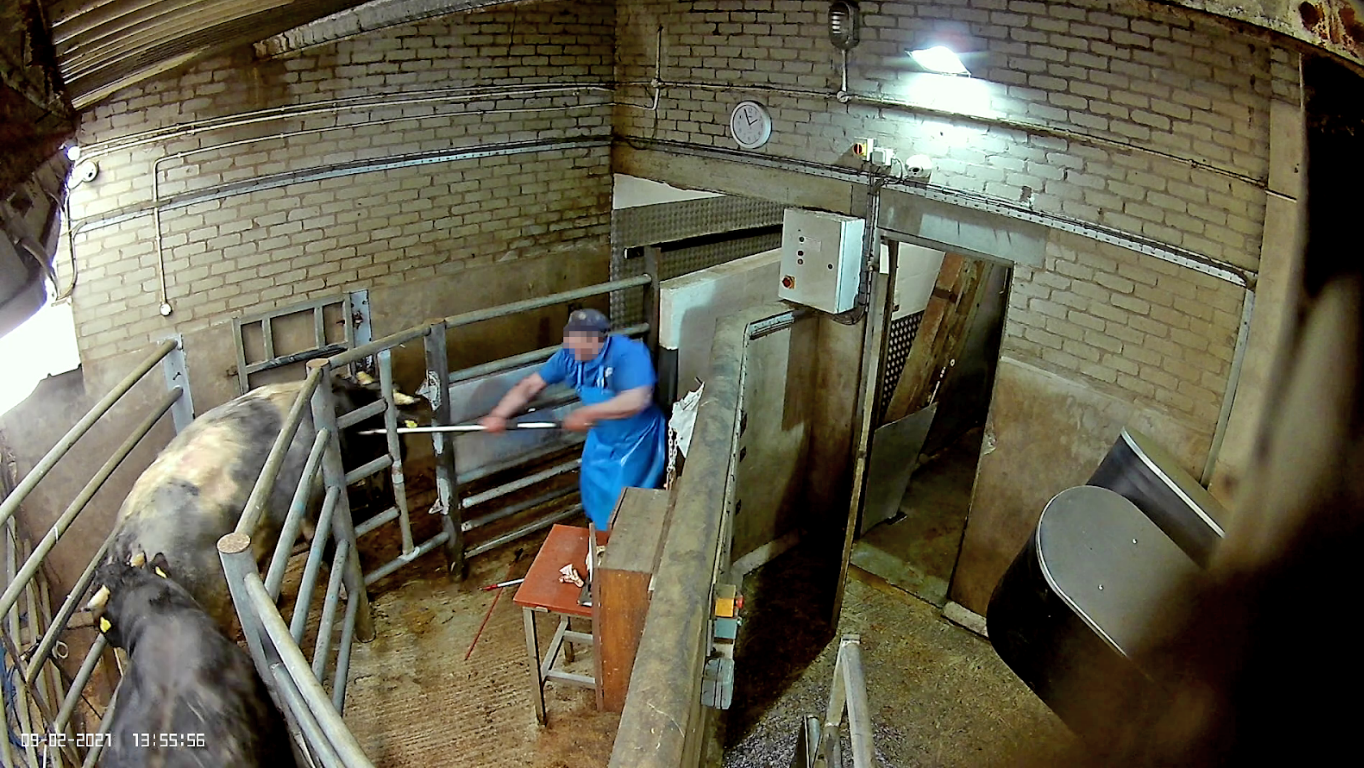 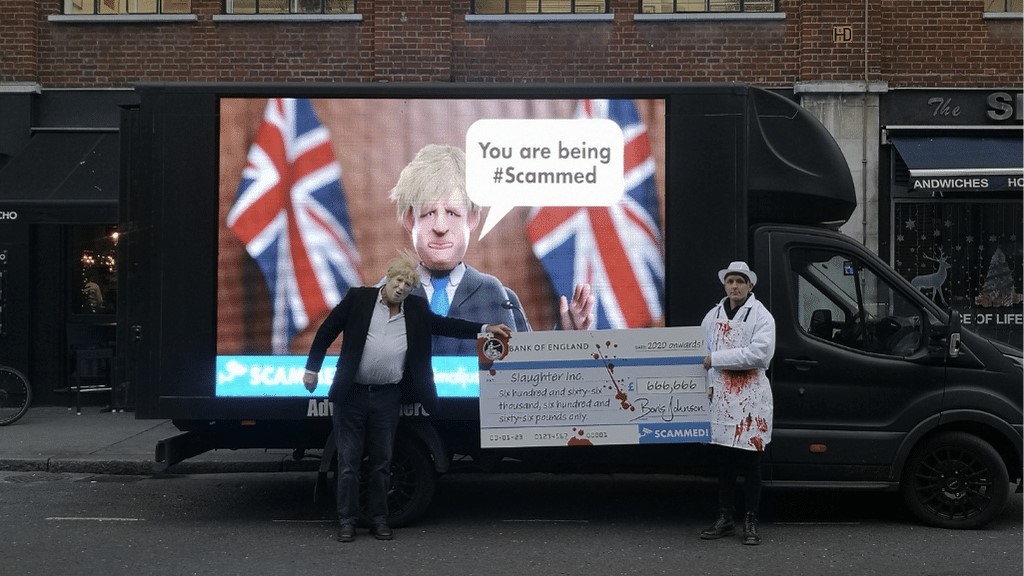